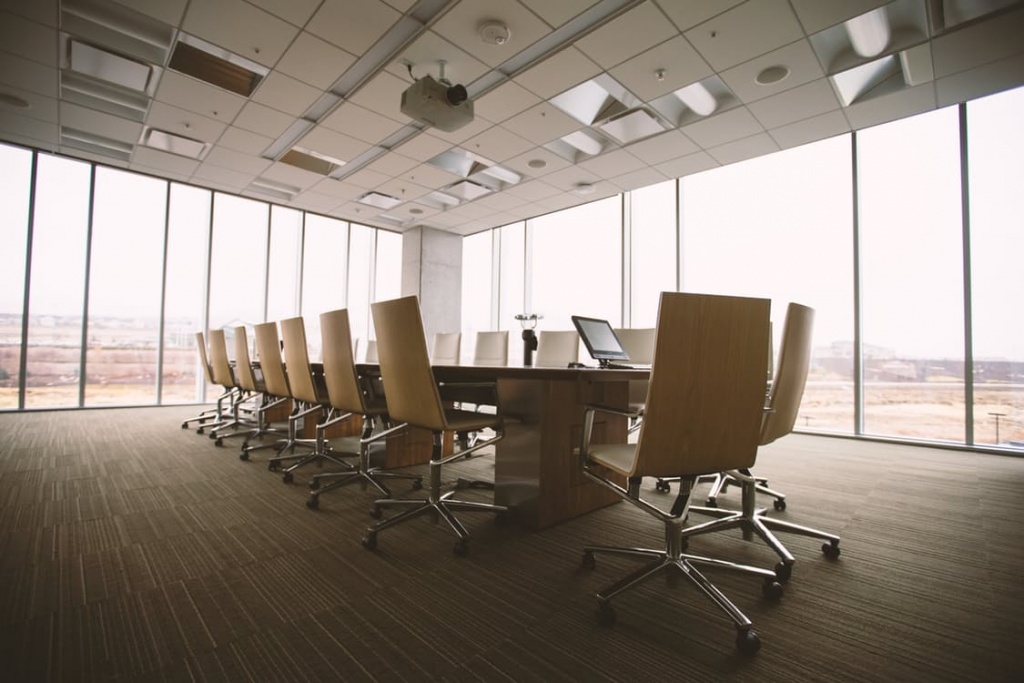 A large recycling organization’s corporate mission was to drive the returns for shareholders through the lowest cost material processes and best in class trading platforms. The company also had a strong value to create a safe working environment while being responsible stewards of the environment.  This organization’s key strategy for growth was through mergers, acquisitions, and joint ventures.

After the merger, the company actively continued its efforts to harmonize processes, create more formal structures and grow its people. Change became a way of life. In attempting to do so, they faced many challenges. These challenges came from within the company as well as from the outside.  Due to the state of the economy, they were forced to streamline operations and downsize in several regions. As a result of the resizing, roles and responsibilities of its leaders changed significantly.  They expected their supervisors and managers to do more with less.  The problem was that supervisors and managers were thrown into their new roles and responsibilities with minimal training and guidance.

The senior leadership team came to the HR organization and asked for help.  They wanted to raise the level of professionalism and capacity of these critical levels of management.

The Scope:
The scope of the project was to create formal standardized processes, tools and supporting HR structures that focused on building core and secondary job processes and competencies that were required of supervisors and managers over the next 3 – 5 years.

Actions Taken:
Initially, the Project Leader created process maps that outlined the overall direction to be followed throughout the project.  Primary and Secondary teams were established and project charters/contracts were put in place to ensure mutual understanding of the project flow.  Work began with the Primary team establishing job definitions of the targeted populations and building detailed competency models that looked into the future state ( 3 – 5 years out).   As the Primary team worked through the competency models, the Secondary team ensured the models were validated across the major regions of the main business unit.

Once the competency models were validated, the Project leader worked with the Secondary team to develop formal competency assessments.  The assessments were piloted in the one of the regions with much success.  They were completed manually and included not only data collection and analysis but feedback to the key business partners.   The Secondary team played a vital role in the pilot.  Once the pilot was completed and minor enhancements were made, the Project Leader worked with an external vendor to migrate the manual assessment process to an electronic process.

In the meantime, core processes, tools, and templates were developed to address new job descriptions, compensation, assessments, training, and developmental planning.   The Secondary team was responsible for the design and implementation.  They worked hand in hand with their business unit partners to ensure the initiative was fully implemented and supported.

Communications strategies were rolled out on a regional basis and driven by the Secondary team.   Communications were created to announce the initiative to the senior leaders, targeted populations, managers of the targeted populations, and HR community. Roles and responsibilities were clearly defined as well as expectations.  The Project Leader presented status updates regularly to the key stakeholders.

Development plans were established on individual and organizational needs.  The plan was to establish a baseline and assess the targeted groups 12 months later to determine the growth and changes in the organization.

Problems and Difficulties:  Due to the high level of visibility of the initiative and the support by the senior leaders in the company, there were very few problems tied to the project.  Resources and funding were abundant.    The level of acceptance and completion rate of the project was at 95%.    Communications were frequent and consistent across the regions.

The greatest difficulty was in the implementation of Development Planning.  The managers had no idea how to conduct the feedback and create the Development Plans.  To resolve this issue, HR managers served as coaches and mentors to the business managers.  They were present in all the initial dialogs and served as models to illustrate how things needed to be done.

Outcomes:  The Professionalism and Capacity initiative ended on a successful note.  Tremendous cultural changes were evidenced across the entire North American manufacturing operation.  The paradigm of leadership development was changed by formalizing a vision of required skills and competencies, assessing actual skill levels, and prescribing both individual and organizational development plans to align with the corporate initiatives.  The lines of communication were opened across all levels of the organization.

Formal structures were put in place to support the initiative. This included a new development process, formal competency models, assessments, feedback mechanisms, employee coaching and dialogs, training roadmaps/plans and training.   The company partnered with a third-party training vendor to bring in web based learning to address individual development needs.  All the supporting tools were automated and stored in the new HRIS database.   For the first time, senior leaders as well as targeted populations, had access to detailed information regarding performance improvement.  A formal tracking system was put in place to ensure the sustainability of the initiative.  To complete the cycle, everything was tied into Performance Management.  Accountability for individual and organizational growth was pushed down to the regional presidents, HR regional managers, and the employees.

Formal mechanisms were also put in place to assess the success of the program one year after the initial implementation.

Lessons Learned:  A formal post mortem was conducted on the initiative and several key learnings were realized.
They included:
·        Sponsorship from the Senior Leadership team was critical to the program success
·        Acquisition of the proper human resources was crucial to the development of believable competency models
·        Validation of the models was important to gain the support of the different regions
·        Communications with the leadership team and the targeted populations made a difference – Communications occurred regularly and followed many formats
·        Partnerships with the business were the fundamental reason for the success of the initiative – everyone needed to have “skin in the game”
·        Metrics proved the value of the initiative and caused the senior leaders to enthusiastically support the processes
·        Training managers on how to conduct dialogs and create development plans made a difference in the quality of the interactions
·        Standardization of processes, models, and tools across the businesses lent credibility and allowed us to reach the corporate goal
·        Putting assessments online and creating instant reports made the process more credible to senior managers
·        Assessments needed to be easy to read and no more than 20 minutes to complete
·        Use of the senior leaders to encourage 100% participation was essential to obtain compliance
·        Alignment to Performance Management ensured accountability to complete required tasks
The future of the initiative was promising.  Since the overall initiative was deemed successful by the senior leadership team, it was decided to utilize the methodology and apply it to other functional teams.  That included IT, Finance, HR, and Sales.

In conclusion, through the implementation of a formal communications strategy, all levels of employees understood the company expectations for development and continuous personal improvement which resulted in the success of the intervention.

Background
Ms. Gervasi has extensive experience in several critical areas Talent and Organizational Development.  She has worked with small, mid-sized and large companies to stimulate growth in domestic and global regions through the creation and implementation of creative processes and solutions tied to critical business initiatives.   These solutions include:  Training, Competency Modeling and Assessment, Leadership Development, Employee Engagement, Performance Management, and Corporate Business School Start-ups.   Susan has proven successes in creating partnerships with businesses to promote change, develop current and future leaders, enhance performance, and foster operational effectiveness.  She has worked for Motorola, Snap-On Tools, and Sims Metal Management before entering the world of consulting.

Get updates and learn from the best

Who Are We
Facilitators
Testimonials